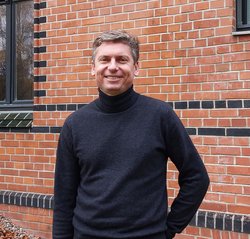 Paweł Prokop studied German studies in Warsaw and Berlin and History and Political Science at the FU Berlin. He found his place inside the German-Polish youth exchange starting from being a participant, language interpreter and organizing projects of youth exchange until he became part of the German-Polish Youth Cooperation (DPJW) in Potsdam. After 8 years he changed into the field of development cooperation and worked at Engagement Global gGmbH as a project coordinator and later as a project manager in the field of extracurricular exchange projects for groups from Germany and the countries of the Global South. Since June 2018 he has been leading the section of international youth exchange inside Volksbund Deutsche Kriegsgräberfürsorge e. V.